I has been a pleasure to delve into this beautifully illustrated book and leaf through the beguiling examples of what has to be described as ‘Secret Britain’. 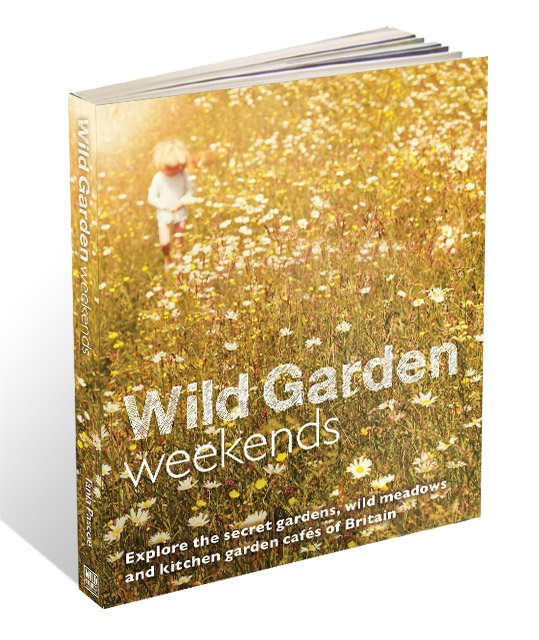 Obviously, when reviewing any book purporting to be a comprehensive coverage of its subject, one homes in on the familiar, the area or areas with which one is, at least to some extent, familiar. And, having lived in Snowdonia for half a century, this is the land with which we can honestly claim some affinity. Being naturally inclined to seek out the wild, the remote, the hidden and – in our opinion, the ‘secret’ places, to where we repair as a matter of course, we found ourselves reacting with a degree of prickly consternation. ‘How dare they?’ ‘Why did they?’ Publicising this treasured place, that hidden gem? But comparative serenity prevailed as we leafed through other pages similarly describing spots and areas where we, in turn, would be interlopers. Explorers. ‘Mmm, look at this. Read that. That looks worth a visit. Wouldn’t have known about that without this book.’ And, eventually, a feeling of calmness prevailed, also a degree of affinity with the folk who, in turn, seek out, even if only temporarily, such a pattern of life.

This book is unlikely to appeal to the masses.  There is little to interest the whistle-stop brigade, who seek comfort in the familiar and depend on immediate accessibility and safety in numbers, and that surely has to be a good thing. But there’s another quite important aspect too, concerning the selection of catering establishments that have been hand-chosen to grace the pages. These guys depend for their living on attracting sufficient custom to bake, cook and feed enough visitors to survive, so maybe a pleasant number of readers will pencil in a lunch-stop or refreshment opportunity based on these very sound recommendations.

Well done, Tania, for sharing some of these special places with us. But, you know, there’s a gratifyingly large number of spots you’ve missed out.