I've just completed one of the best journeys of my life to date. 4 days of incredibly varied biking from Wales to the Peak District. The weather was kind, the scenery stunning, the roads and tracks quiet, and the company - well I couldn't have wished for better traveling companions. Perhaps surprisingly they are my boys, aged 6 and 9. We didn't get too deep and meaningful - though I was interested to hear Bryn comparing cycling to flying: gliding is free-wheeling and pedaling is flapping of the wings, and Dylan did explain the logic of how Wales live underground by virtue of the fact that the sea is below sea level and therefore in a big cave. I didn't sit up late each night supping beer and putting the world to rights. Truth be told I didn't get a whole lot of help setting up and breaking camp, cooking tea, washing the dishes, servicing the bikes, route planning, or any of the other multitude of things that make up a successful trip. But what I did get in spades was seeing my boys living life and loving it first hand and up close. 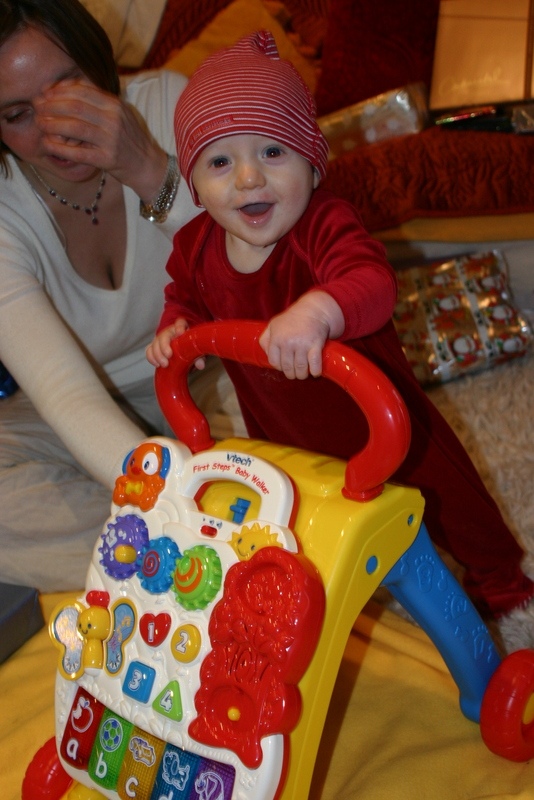 For five days of most weeks they spend the majority of their time either in school, or in a series of routines - brushing teeth, slowly eating breakfast, swimming lessons, even playing at friends' houses. Weekends are often spent on chores, with some TV time for them and unwiding for us. In just 4 days alone with them, without phones, tablets, tvs and other distractions we learned more about each other than in most school terms. They didn't argue, I didn't raise my voice. We joked, we sang, we played cards. Above all we had a barrel load of fun. 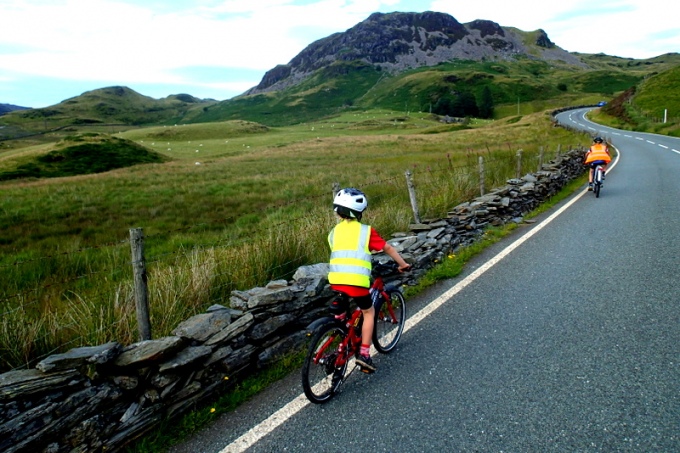 I say that I didn't take a phone, but of course that's not true. I used it to navigate and to keep in touch with Soph back home, and my folks who supported us on day 1. It also meant that I sneaked a quick photo of them helping to put the tent up on night 3 onto Facebook. When I checked my phone 15 minutes later I was taken aback to see that it had had 47 Likes and a bunch of lovely comments about how amazing the boys are. It got me to thinking. What we / they did was definitely amazing - 200km over 4 days, 10,000 feet of height gained, about 30 hours of cycling. I am incredibly proud of them, Dylan as he has 20 inch wheels and cranks the length of a small carrot, and Bryn for carrying his own panniers and never once complaining that Dyl had a helping hand on his back for much of the time, his very own 'grabbling hook'.

But here's the rub. They are amazing kids, but so are all kids. Back when Bryn was learning to walk we took him out to a park in Sheffield with a wheeled walker. He'd walk for ages, far further than he could in the front room of the house or even in the yard. He developed physically quickly so we set him new challenges to help him, deciding early on to give them both the opportunity to extend themselves. I distinctly remember one mother extolling how proud she was that her toddler was not yet walking at the age of two, and what benefits that brought about in terms of giving her some peace and quiet. I was horrified. 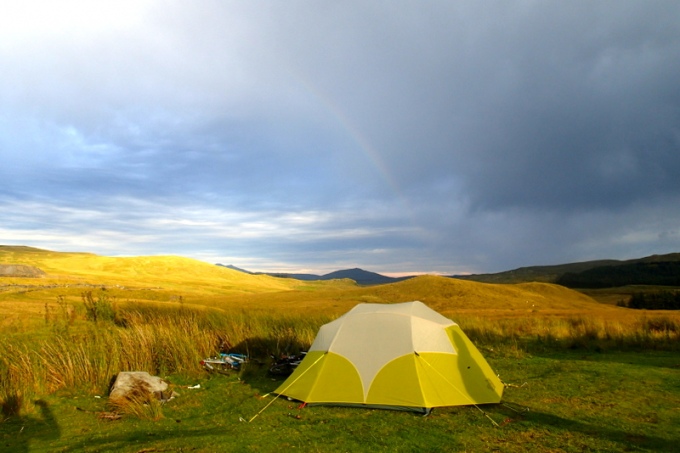 At least a few folk expressed concern over how their bodies might cope with the ride as we talked about it beforehand. Would they become exhausted? Young kids are very good at self disciplining themselves. I've yet to see an under 10 arrive at the finish line of a race and pitch over dry retching from th effort they've just put in like I often do. I just think they are hard wired not to let themselves get to that stage. On this ride we spent a long time riding each day, and we covered a lot of miles as a result, but we stopped regularly and for extended periods - day 2 for example we were on the go for 10 hours, but Strava has us moving for 5.5 of those. We played in parks, we stopped at pubs, we picked cherries and blackberries, and we logged birds of prey (26 Kites, 1 Owl, 4 Buzzards and 1 Peregrine Falcon!). By and large they dictated the pace and when we stopped. They got tired, but they had the desire to carry on rather than demand a pick up (which was always an option). I think that it's the belief that they can do stuff like this that lets us try it. There are plenty of other kids out there who extend themselves like this, and far beyond, but it strikes me that the majority don't and won't. By all means compliment them on being amazing, but don't pigeon-hole them into special. They are no more special than any single one of us. That old American cliche that anyone can achieve anything if they really try is actually quite inspirational. Give them the opportunity to do stuff, don't hold them back, encourage and support them and they'll want to do more. It's all a circular process. 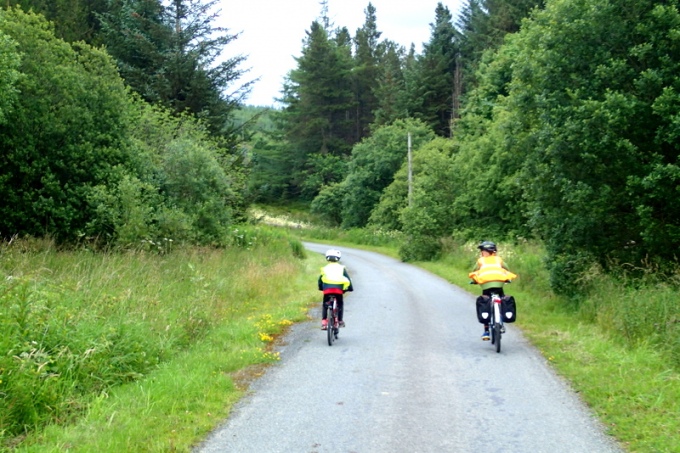 Stepping off the soap box for a minute there's another side to this journey which was a bit of an eye opener, and that's the scenery. I've travelled a lot both in the UK and abroad, and have done the journey between Wales and the Peak probably a hundred times, but this was up there with the best of my trips scenically. We used a route planner called http://www.cyclestreets.net/journey/ which gives you the option of selecting quiet roads. I obviously chose this option and elected to cycle an extra 25 miles to avoid traffic. Not having used it before I was stunned by the route that it took us on. We'd have struggled on pure road bikes as we took in cycle paths, rough mountain tracks and passes, board walks through marshes, canal tow paths, intricate weavings through built up areas, always avoiding heavy traffic. We learnt to keep off the road during the rush hours, and there were one or two short sections that were a little busier than we'd have liked, but by and large it showed us what a remarkably diverse country we live in. I'd recommend to anybody the route that we just did, but suspect that there are tens of thousands of miles of similar journeys to be had literally in our own back yards if we have the inclination to step off the main thoroughfares. Yesterday we stopped for a sugar break on a bridge over the M6 and watched the world whizz by under our feet for five minutes. It seemed like a very odd way for us to travel. 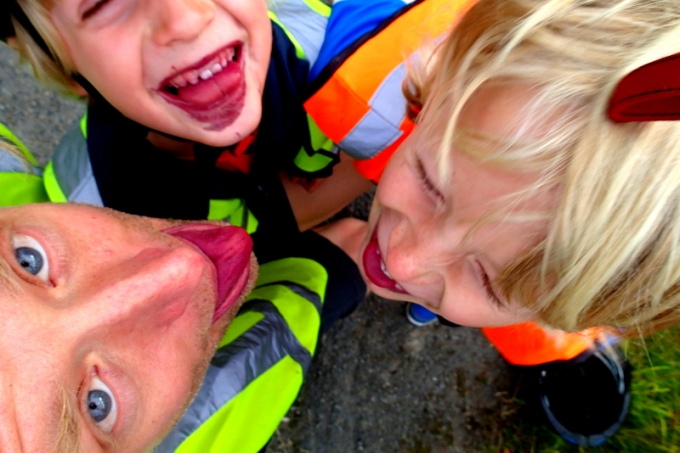 Some of you may be wondering how risky it was tackling a journey like this? Well first off we made a flag that stuck out to the side of the bike and said '1 Adult & 2 Kids' on it on flourescent orange. This worked really, really well, a) to draw attention to us, and b) to let cars know that there were two small cyclists in front of me (I was always at the back). It raised a lot of smiles and a few positive comments from passing motorists, always positive. As I've said, the vast majority was on quiet roads and cycle paths (it was a bit of an eye opener as to just how many cycle paths we actually have; not always very well maintained, but there nevertheless). The biggest danger was probably the boys themselves, prone to randomly pulling wheelies, trying to bunny hop and generally larking about to keep my stress levels high. At one point whilst on one of the busier road sections I asked Dyl if he was in the best gear to which he replied "yes, I;m in gear 4, that's my best stunt gear!". The scariest moments came when the slipped off the pedals and landed on the cross bar, juddering to a stop with their feet on the floor and a sore set of nuts. But it's how they learn. Next time there'll be fewer slips. The worst moment came ten minutes from the end on a nice, wide track when a horse coming the other way panicked and looked like he was going to kick Bryn off his bike. It'd be remiss of me to say that there were no risks, but standing on that bridge looking down at the M6 having spent the previous three and a half days on our bike with no air bags or ABS driving along a motorway looked to be the riskiest thing we could ever willingly choose to do.

Some more photos of the trip. 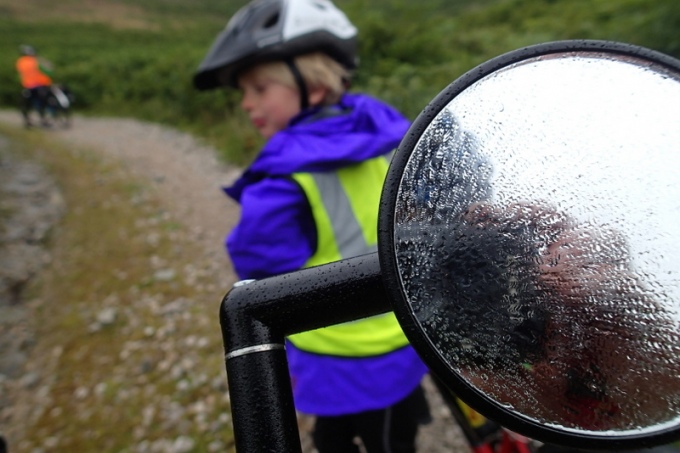