Hot Aches and the Climbing Works have released a sneak preview clip from award-winning producer Paul Diffley's latest film 'Odyssey', ahead of its premiere at the UK's biggest bouldering wall on Saturday 10th November.  (BUY TICKETS)

They've teamed up with global climbing apparel giant The North Face to attempt a daring alternative to the usual festival launch route.  At the same time as the Saturday night premiere they'll be launching a worldwide, free-stream online release for 10 days.  During this time the film will also be available to buy on DVD or via download at a reduced price.

There's also a chance to win a taste of life as a pro-climber with the BMC's Facebook Experience Competition including:

To enter Like the BMC's facebook page and every Friday (12th, 19th, 26th Oct & 2st Nov) answer their question on Facebook – about James Pearson, Wild Country, the BMC or Hotaches. Get all four answers right and you’ll be entered into a draw for the Experience. 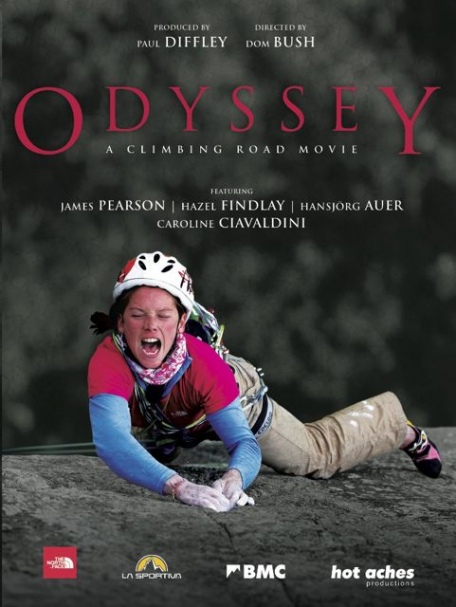